8 reasons how audio glasses will make your life easier 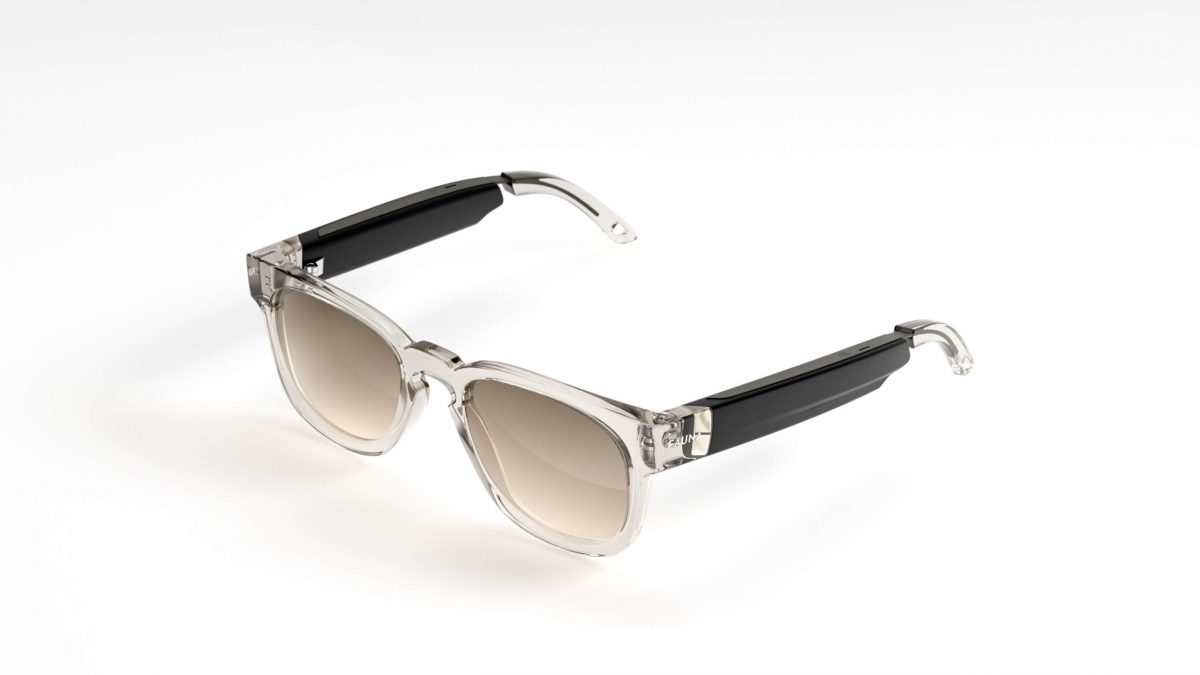 This year, FAUNA attended IFA 2020 – the biggest European technology showcase that is held every year in Berlin, Germany.

This year’s IFA was very much different compared to previous years, with a lot of events being shifted to a virtual platform due to the worldwide pandemic. Nonetheless, four physical IFA events did take place and were mainly intended as B2B events. We decided to go out again after months of being confined to our labs and offices and let people test our now final version of FAUNA Audio Glasses. So, even though the event was closed to the general public, a lot of media representatives had a chance to evaluate the smart eyewear firsthand. Here are some of the media publications that we gathered after IFA 2020:

Computerbild reviewed our glasses after testing them at our booth. (German) 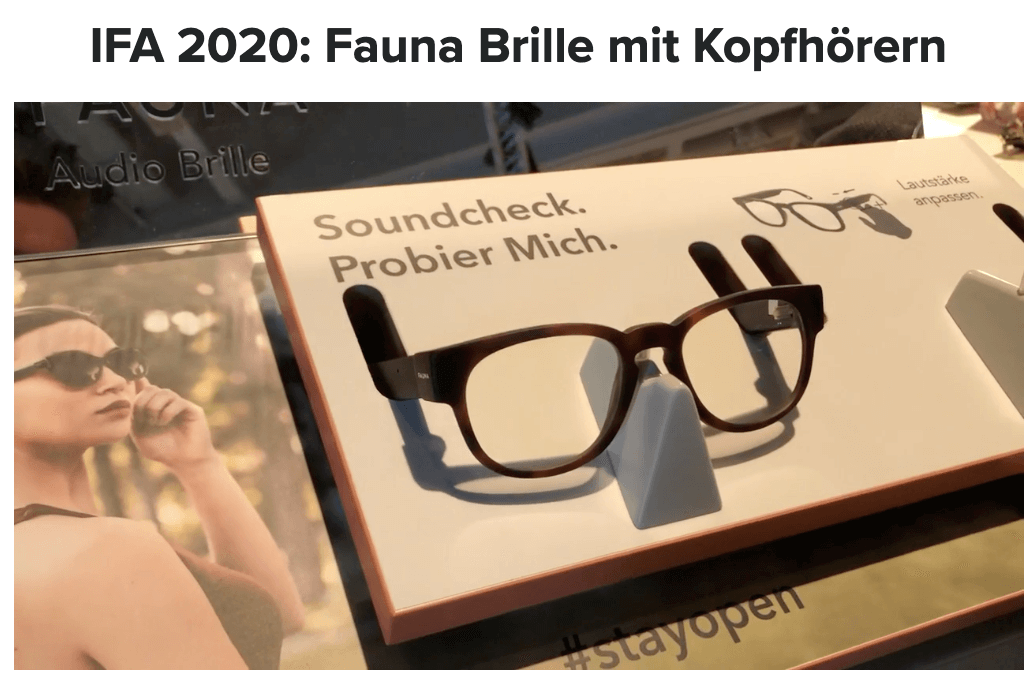 Heise discussed FAUNA in their article as well. (German) 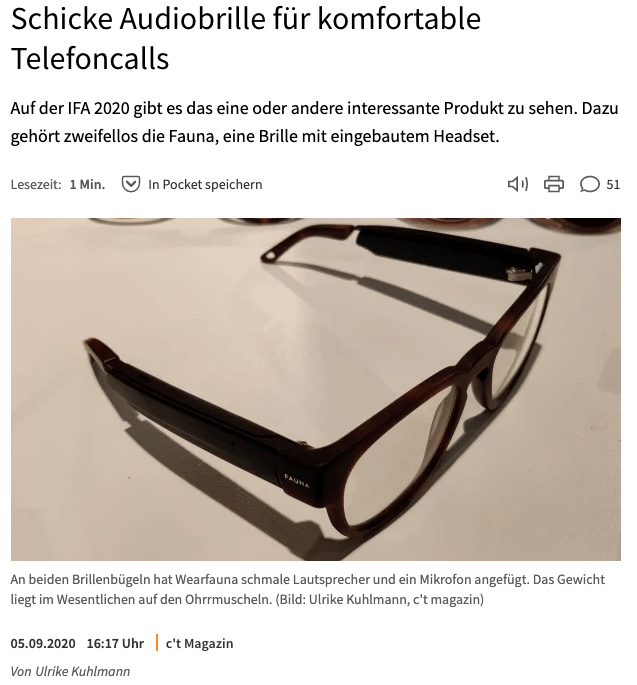 DailyWeb.pl talked to our product manager Valeriya at our booth. (Polish) 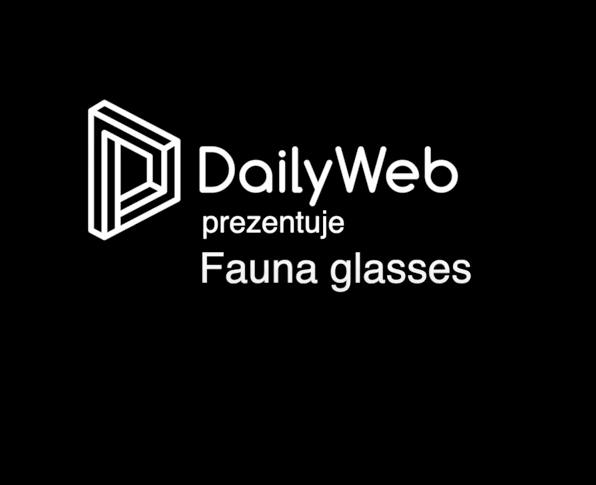 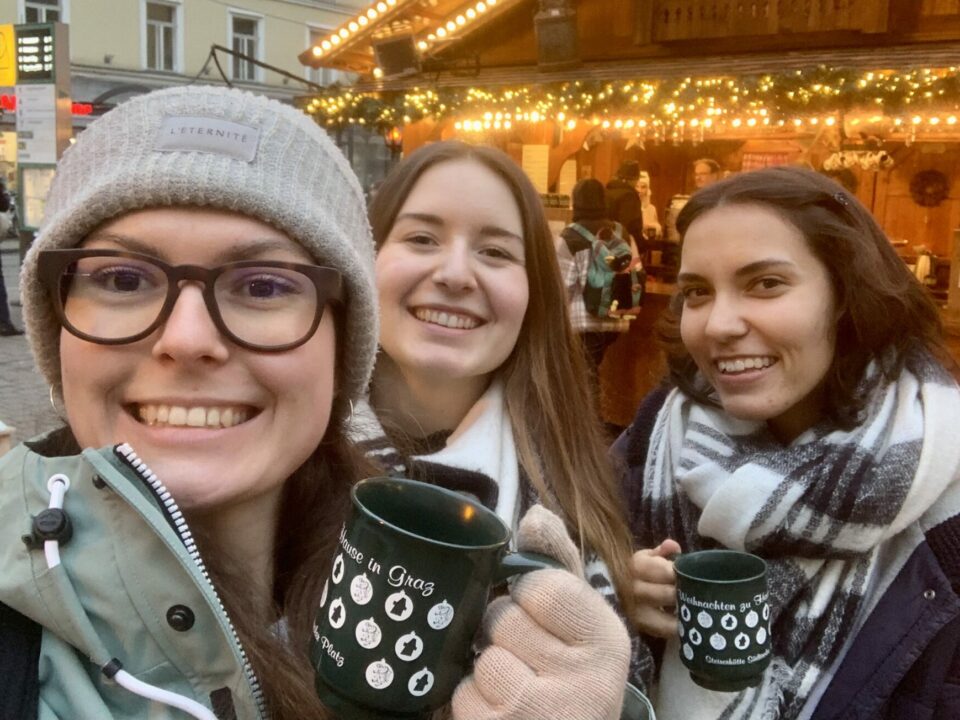 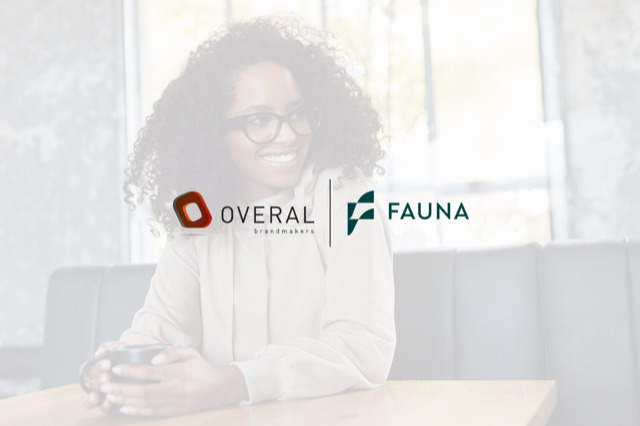 Overal and FAUNA have signed a new partnership: together for the development of integrated strategies 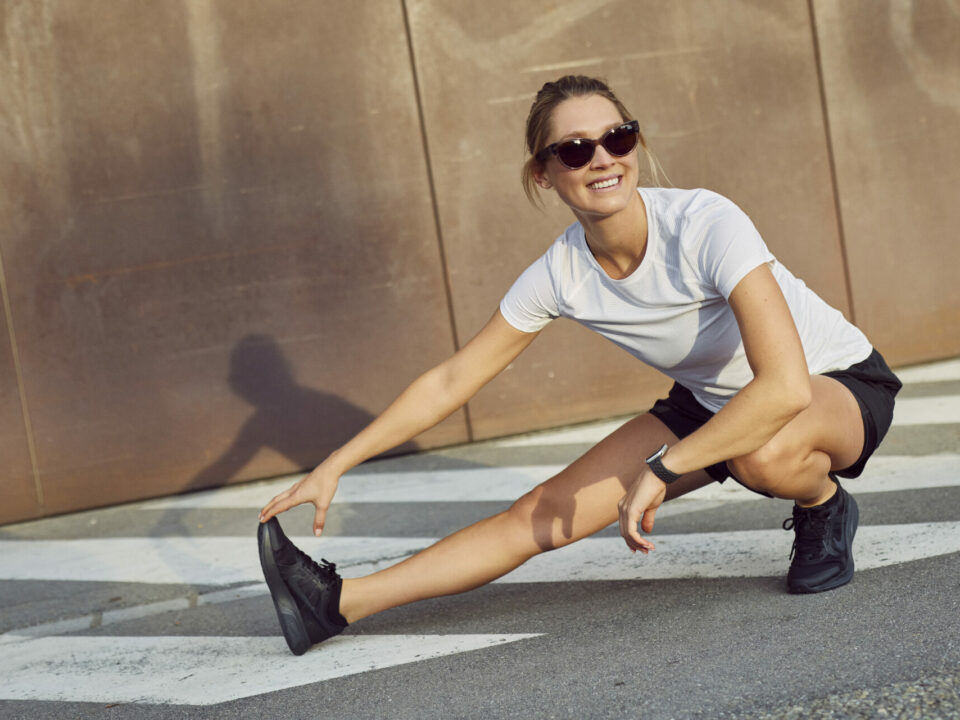